Mo3, whose real name was Melvin Noble, was a rapper from Dallas, Texas. He was known for his energetic and catchy style and was a rising star in the Southern hip-hop scene. Unfortunately, his life and career were cut short when he was killed in a shooting in Dallas in November 2020. He was just 28 years old at the time of his death, leaving behind a devoted fanbase and a promising career ahead of him. 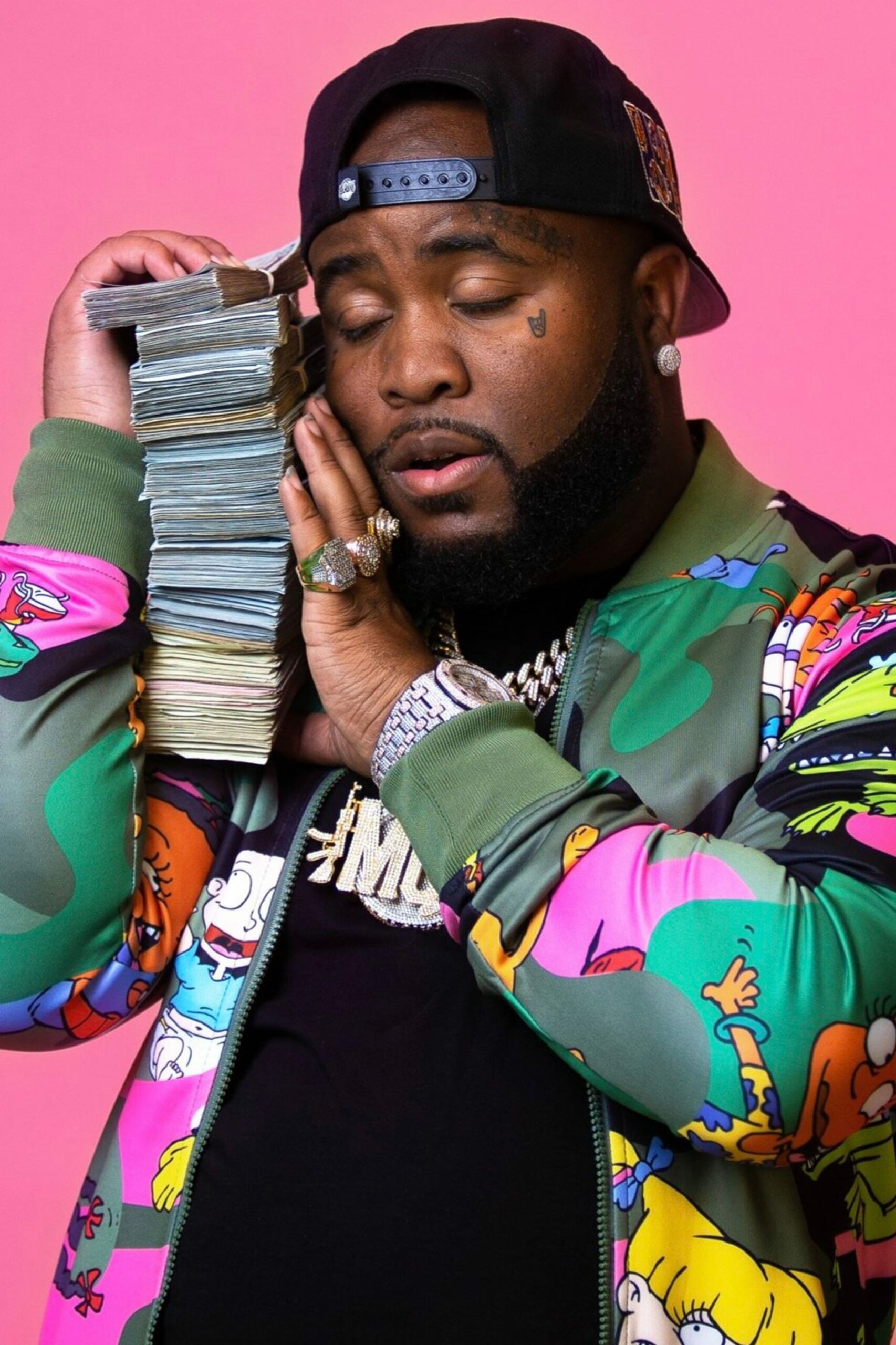 Noble was born on December 3, 1992, and grew up in the Oak Cliff neighborhood of Dallas. He first gained attention with the release of his debut mixtape, “Shottaz Reloaded,” in 2015. The mixtape featured the hit single “Errybody (Remix)”, which became a regional hit and helped to establish Noble as a rising talent in the Southern hip-hop scene. The song was energetic and catchy, it was one of those that you couldn’t help but sing along to, and it was clear from the get-go that Mo3 had something special.

In 2017, Noble followed up with the release of his debut studio album, “Badazz Mo3.” The album featured a mix of energetic and catchy tracks and was praised by critics for its solid production and Noble’s confident and assured flow. The album helped to further establish Noble as a rising star in the Southern hip-hop scene, and he gained a devoted fanbase with his energetic and catchy style. He was known for his ability to connect with his audience and make them feel like they were right there with him, singing and dancing along to his music.

In September 2020, Mo3 was reportedly involved in a shootout outside of an adult entertainment club in Houston called VLive Bar Lounge, leaving two people injured. However, according to Houston Crip FDA, Mo3 actually killed two people at the club. During an interview with High Thoughts TV, FDA says, “He killed two people in Houston. Yeah, at VLive. They tried to kill him at VLive.”

Tragically, Noble’s life and career were cut short when he was killed in a shooting in Dallas in November 2020. He was just 28 years old at the time of his death, and his untimely death sent shockwaves through the music world. He was remembered as a talented and promising artist who had much more to offer the world. His death was a tragedy, not just for his family and friends, but for the entire music community. He had so much more to give and it was heartbreaking to see him go so soon.

The Truth Behind Mo3’s Death

In the wake of Mo3’s tragic death, there were many rumors circulating about the circumstances surrounding his passing. One of the most persistent claims was that Mo3 was killed as a result of yet another rap battle. However, Mo3’s manager, Brian Rainwater, has come forward to put these rumors to rest.

According to Rainwater, the man who murdered Mo3 did it out of jealousy of the rapper’s relationship with the man’s own children. The mother of the children was dating Mo3, and her children had uploaded pictures of the dead rapper online with pride. Rainwater also suggests that Mo3’s expensive lifestyle enhancements and vacations may have driven the killer over the brink.

Rainwater was a guest on “Say Cheese!” where he slammed the deluge of social media influencers who spread false information and laughed at the slew of local rap songs in which the artists denied any involvement. He emphasized that the assailant chose Mo3 because of his fame, implying that the “Shottaz” rapper did not put much stock in his relationship with the woman who killed him. Rainwater drew parallels between Mo3’s murder and the shooting death of Atlanta rapper Trouble, who was visiting the woman he was seeing at the time of his death.

According to a report first published by TMZ on November 11, 2020, Mo3 was killed on the streets of Dallas during a high-speed automobile chase. He got out of his car and tried to run, but he was shot dead before he got very far. In May of the same year, a man who was suspected of killing Dallas rapper Mo3 pleaded guilty to a charge of murder.

Gone But Not Forgotten

Mo3’s death was a tragedy, not just for his family and friends, but for the entire music community. He had so much more to give and it was heartbreaking to see him go so soon. His music will live on and continue to inspire future generations of hip-hop artists. He was a true talent, and his legacy will be remembered for years to come.

It’s important to remember that behind the fame and success of any artist, there are real people with real lives and families. The loss of Mo3 was a reminder that tragedy can strike anyone at any time. It’s important to cherish the time we have with our loved ones and to always remember that life is precious. Rest in peace, Mo3. Your music and legacy will live on forever. 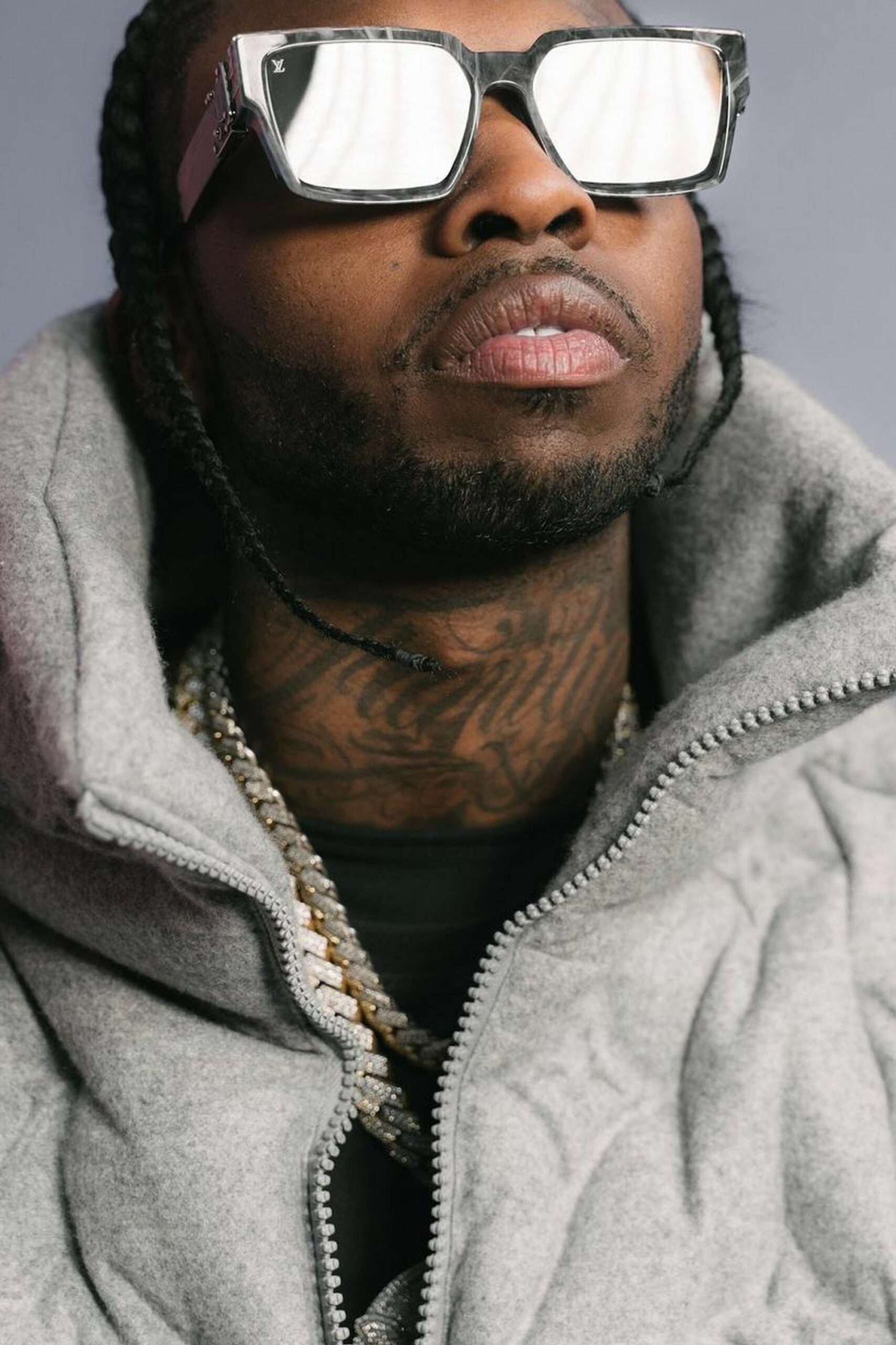 Rise to Fame Pop Smoke’s rise to fame was swift and undeniable. His debut mixtape …